Asia Superyacht Rendezvous 2016 to be hosted by SALA Resort and Spa in Phuket, Thailand

Asia Superyacht Rendezvous 2016 to be hosted by SALA Resort and Spa in Phuket, Thailand
Written by Eva Belanyiova

Less than ten days left until the opening day of the 2016 Asia Superyacht Rendezvous in Phuket, Thailand, organised in collaboration between Asia Pacific Superyachts’ General Manager, Gordon Fernandes and Charles Dwyer, former captain of the striking sailing yacht Yanneke Too. The prestigious, invitation-only sailing yacht regatta accompanied by an entourage of beautiful motor yachts will be hosted by the SALA Phuket Resort and Spa for the first time this year, offering participating guests unprecedented luxury and deluxe services during their entire stay at the resort. We have spoken to SALA’s Group Director of Business Development, Mr. Nicolas Reschke and the Regional General Manager, Mr. Jon Ashenden about their new and exciting collaboration with the most distinguished racing event of its kind in the South Pacific. 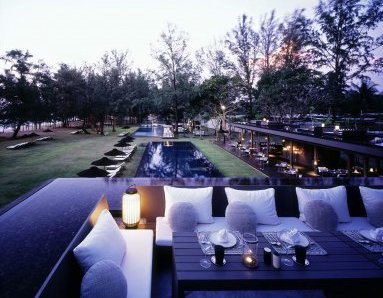