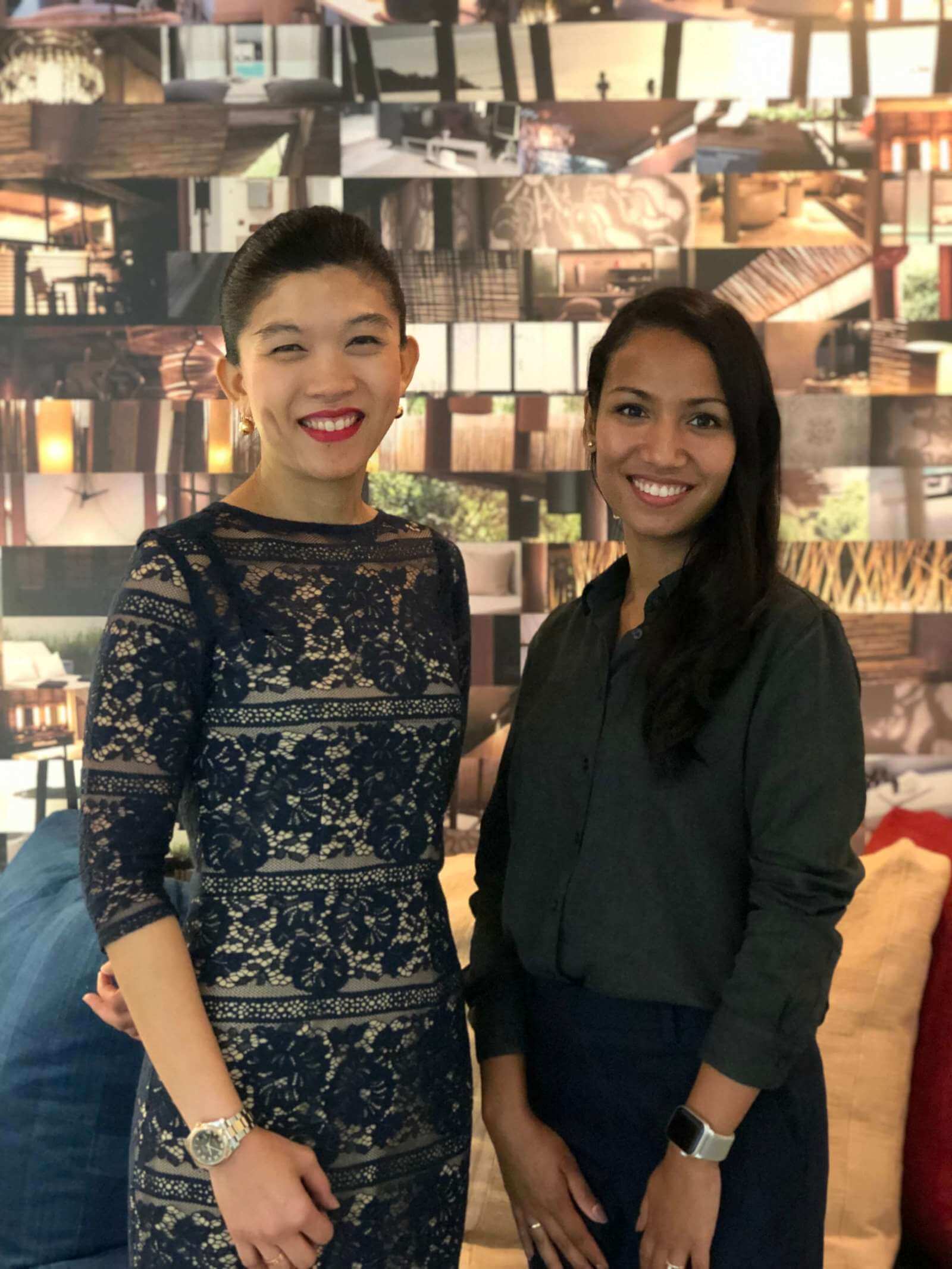 Ms. Benjaporn Magroodtong, a Thai national, has been named as the company’s new Group Director of Sales & Marketing, while Mrs. Farah Dhiba, who was born in Indonesia, has been appointed to the newly-created position of Group Director of Revenue Optimization. Both of these young professionals will be based at SALA’s headquarters in Bangkok.

Ms. Benjaporn, or “Khun Pla” as she is better known, is no stranger to SALA Hospitality Group; she was previously the company’s Director of Sales – a position she had held since July 2015. Her expertise has not gone unnoticed and she will now be able to take her skills to the next level. This forms part of the group’s policy of recognising internal talent and recruiting from within.

With 20 years of experience with brands such as JW Marriott and Anantara, as well as a Master’s degree in Tourism & Hospitality Management, specialising in Marketing from Bournemouth University in the UK, Khun Pla is the perfect person to take SALA Hospitality Group forward. She will now be tasked with developing and executing sales and domestic marketing, branding and advertising.

Farah Dhiba is an up-and-coming hotelier with six years of impressive, high-level experience in the revenue management sector. Having graduated with a Master’s degree in International Hospitality Management, specialising in Finance & Accounting from the BBI Brussels Business Institute in Belgium, she joined NH Hotel Group and quickly rose to become Revenue Manager for eight properties – six in Brussels and two in London. Following a spell with Rezidor Hotel Group, she then moved to Pentahotels where she became Regional Head of Revenue Management, based in Frankfurt.

With such an impressive CV and the ability to speak four languages, Farah was the obvious and ideal candidate for the new role of Group Director of Revenue Optimisation. Her unique knowhow will now help SALA Hospitality Group to enhance the profitability of its entire portfolio.

“We are thrilled to welcome Khun Pla and Farah to their new roles at SALA Hospitality Group. These important appointments reflect two different but equally important sides of our human resources policy. Khun Pla is a well-loved and highly respected member of the SALA team. Since she first joined us four years ago, we have seen her grow and shine; I am delighted that we are able to give her the chance to continue her career development with us,” commented Nicolas Reschke, Group Director of Business Development, SALA Hospitality Group.

“In contrast, Farah is a new face at SALA but has shown rapid progression during her relatively short career, quickly becoming an expert in her field. At a time when revenue optimisation is becoming such an critical part of the industry, we are excited to have her onboard and look forward to seeing the benefits she can bring to our company. Finally, we are happy to be able to present opportunities to two of the industry’s brightest female Asian talents,” he added.