Chiang Mai, Thailand, known as the Rose of the North, blooms into life at the end of the cool season. Every first weekend of February, the Chiang Mai Flower festival takes place, an excellent outdoor activity that displays Thai culture wonderfully. The best part of the Flower festival is on Saturday. The parade lines up from the train station to Narawat Bridge. The parade route goes down Tha Phae Rd to the gate and turns left and follows the moat to Suan Buak Haad City Park. The parade moves at a slow pace and stops several times so there is plenty of time to take pictures of the colourful floats, beautifully attired girls and hill tribe people in native costume.

Songkran is arguably the best time of year to be in Thailand as this is the time of the Thai New Year also known as the Songkran festival. Originally this tradition involved people tossing water that had been poured over holy statues, for good luck, it is has now evolved into a time for water fights, outdoor cultural activities, parties, and spending time with family. Chiang Mai is a well-known venue for travelers to experience Songkran at its best. Just be sure to put your cell phone in a plastic bag!

The Inthakin City Pillar Festival takes place over the course of 8 days in Chiang Mai each year. Inthakin begins on the 12th day of the waning 6th lunar month. This is a unique cultural experience, a Chiang Mai exclusive event that should not be missed and takes place on the grounds of Wat Chedi Luang. The festival begins with a procession around the old town of the city. A Buddha image called Phra Fon Saen Haa (the Five Hundred Thousand Raindrop Buddha) is carried, blessed with lustral water and placed in the courtyard of the temple. After this, the devotees are allowed to venerate the Buddha and the City Pillar, and to place flowers, candles and incense in each of twenty-eight bowls laid out on mats in the temple. This ceremony is known as Tham Boon Khan Dok. The best time to see this is at night. The temple is dramatically lit up and the streets around the temple are filled with vendors selling not only flowers, candles and incense to the worshippers, but also lots of food and drink. There are also cultural performances and dance displays, a perfect family activity.

Loy Krathong/Yee Peng is one of the most beautiful of all Thai festivals and in Chiang Mai lasts for 3 full days. The last night being that of the 12th full moon of the year (which is usually in November). In the small town of Mae Jo, north of Chiang Mai, the festival is started on Saturday night by simultaneously launching thousands upon thousands of hot air balloons called Khom Loy. Loi Krathong coincides with the northern Thai (Lanna) festival known as ”Yi Peng” which means second month on Northern Thai.

The krathong is a small floating offering traditionally this is made from the leaves and wood of the banana tree. The raft is decorated with flowers, a candle and an incense stick. People often leave a small coin in the krathong, as with the Khom Loy, this is another way that bad fortune can be discarded and made to float away. The Loy Krathong Parade features giant illuminated krathongs, on top of which are perched candidates for the upcoming beauty contest. It usually leaves Tha Pae Gate for the Night Market early on the evening of the first day of the festival. 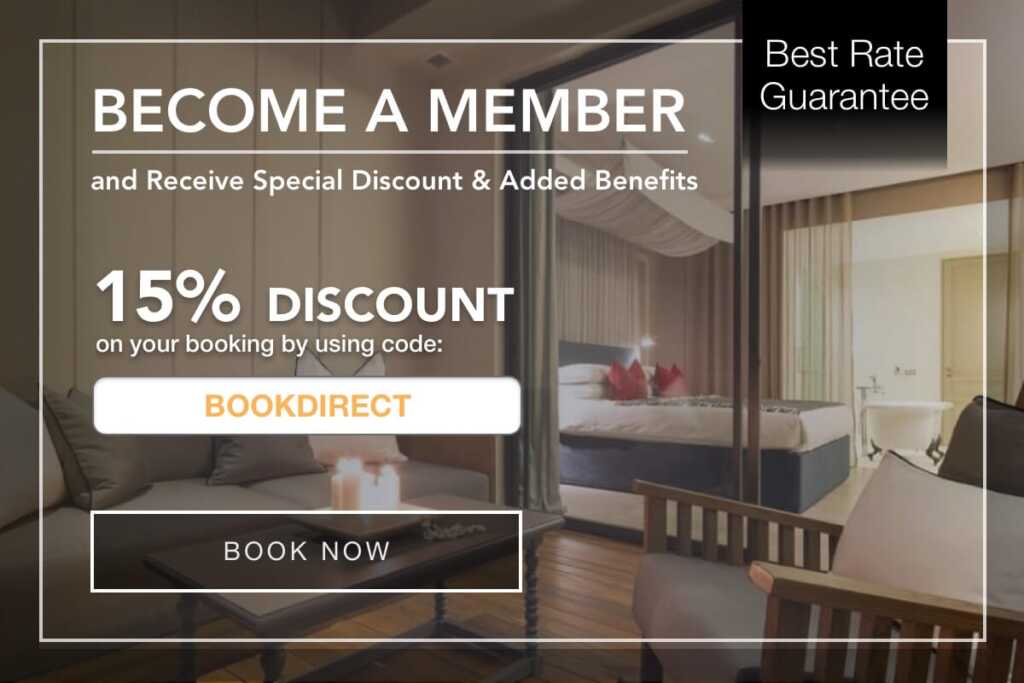