The Kingdom of Thailand is a fascinating country with lots of cultural highlights and amazing places to visit. Please ask our team at SALA’s Samui beach resort to learn more about the following topics:
* Buddhism
Buddhism was brought to Thailand about 200 B.C.E. It was made the state religion in the 13th Century A.D. To this day, Thailand is perhaps the only country in the world where the king is constitutionally stipulated to be a Buddhist and the upholder of the faith. Indeed, without Buddhism, Thailand would not be what it is today.

Given the huge influence of Buddhism on life in Thailand, polite visitors should keep certain things in mind while here.

For example, visiting Buddhist temples is an excellent way to experience an important aspect of Thai culture, and foreigners are generally welcome. Remember however, that Buddhist temples are extremely sacred places. Common sense dictates that you dress appropriately when visiting any place of worship. Consider the strict dress codes, Men should wear long pants and a proper clean shirt; no shorts, tee-shirts or tank tops. Women are best covered in either pants or a long skirt, and shoulders should not be exposed. Leather sandals and slip-on shoes are better than lace-ups, since footwear must be constantly removed. Rubber flip flops are considered proper only on the beach, not religious shrines.

* Buffalo Fighting Festival
If you’re interested in the native culture here on Koh Samui, consider a night at the buffalo fights. Buffalo fighting events are held on a rotating basis at one of the six arenas around Koh Samui, which can be recognized by the local crowds that gather on fight nights. Walls of bamboo and coconut palm branches surround these venues to obstruct the view of non-paying spectators. Not to be confused with Spanish bullfights, these contests of strength and will pit one buffalo against another; no humans are involved. The two buffalo lock horns, and the head-to-head battle begins. The fight ends when one buffalo turns away from his opponent. Perhaps a buffalo sized headache results, but the animals are never killed; in fact, they are rarely injured. Some might argue that buffalo fights aren’t much to see, just lots of head butting and shoving. It’s the festive atmosphere at these events that’s the real attraction: The cheering, shouting, and most of all, wagering. Indeed, the stakes can get rather high, which explains the sizeable spectator following, as well as sizeable investments made in training and caring for these majestic beasts 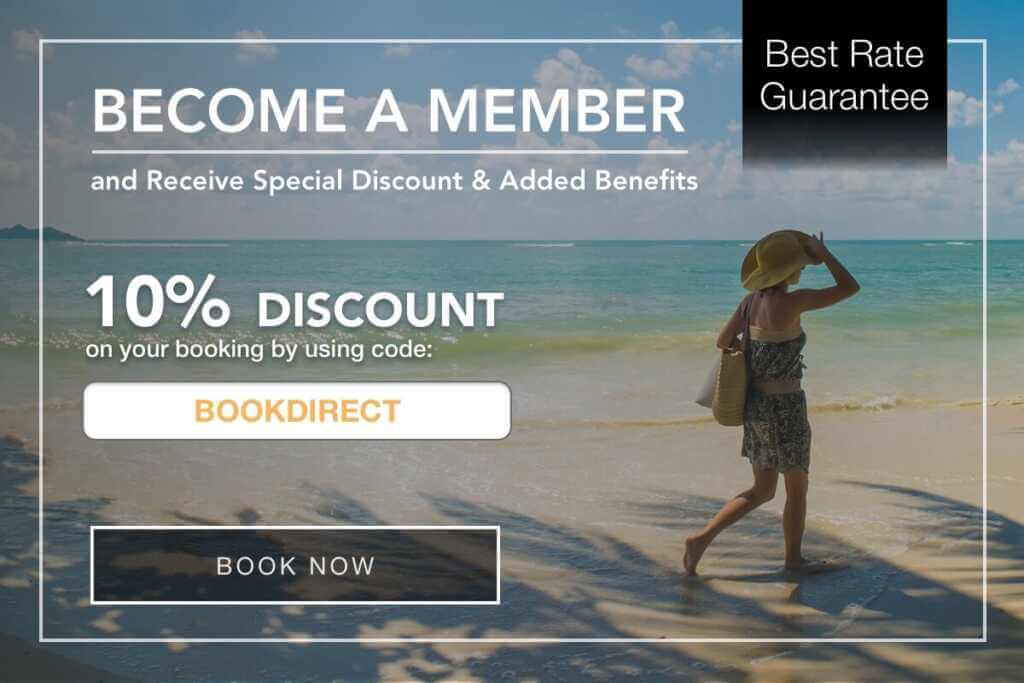